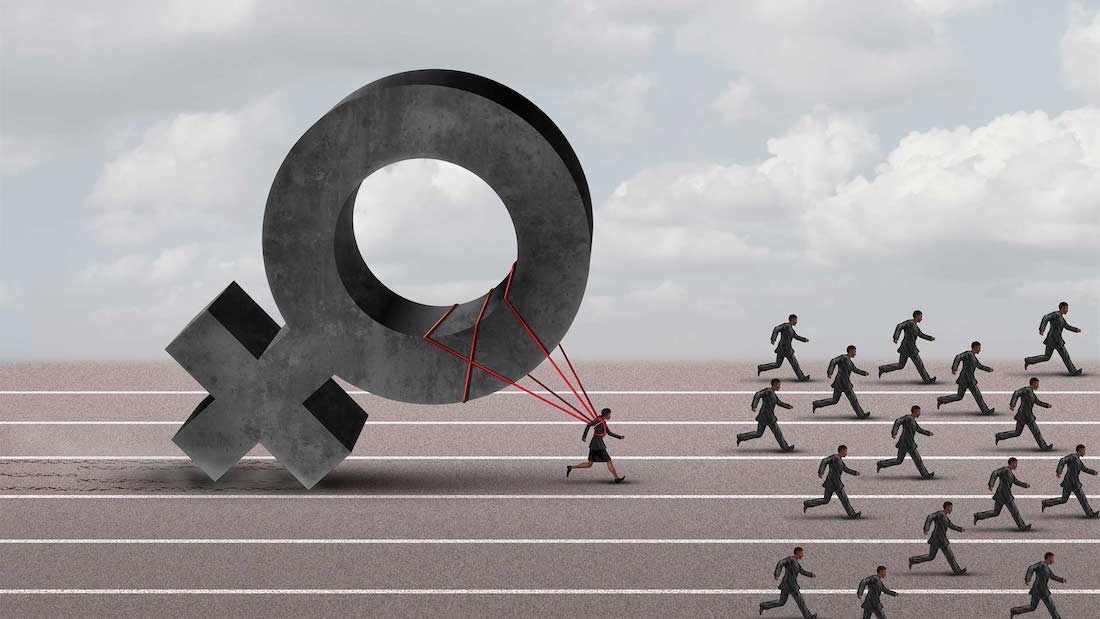 Designed for women creative writers and screenwriters with serious professional aspirations, NEUTRALIZING THE MATILDA EFFECT is a course that unpacks strategies and solutions to counter the prevailing bias in favor of men’s innate ability to self-generate prominence, known as “the Matthew Effect.”

When it comes to the fame game, most women are rookies and deeply influenced by the “Matilda Effect,” a term coined by sociologists to reflect inequity when it comes to getting or taking credit.

To be prepared to compete in the professional writing arena, you need the proper equipment and training, including a strong belief system about having a writing career and a set of behaviors that can get you there, independent of natural talent.

The course goal is for you to learn how to level the playing field by preparing yourself for the realities of the writing career game and engage in it actively, decisively, and successfully.

Are you ready to take your writing career to the next level?